A brief history of the Centre for Evidence-Based Dentistry

After the establishment of the Centre for Evidence-based Medicine and involvement in the Critical Appraisal Skills Programme (CASP) and Getting Research into Practice Project (GRiPP) initiatives in Anglia and Oxford. The Centre was formed in early 1995, following a workshop on Evidence-based Dentistry held at Templeton College, Oxford in December 1994.

The Centre has been instrumental in establishing a journal of Evidence-based dentistry, which was initially published as a supplement of the British Dental Journal .In 2000 the journal became a quarterly stand-alone journal and web-based publication achieving Medline recognition in 2004.

The Centre runs courses in Evidence-based dentistry ranging from half-day workshops to 5-day courses both in the UK and abroad. The Centre has also given presentations and taken part in many national and international conferences.

In October 2013 the Centre relocated to the international renowned Dental Health Service Research Unit (DHSRU) at the School of Dentistry, Dundee University.

The main aim of the Centre is to promote the teaching, learning, practice and evaluation of Evidence-based Dentistry by: 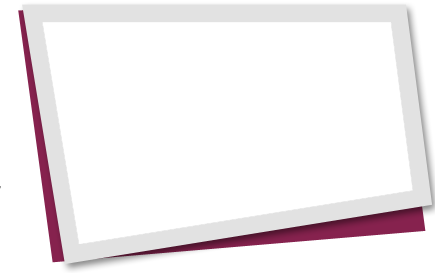